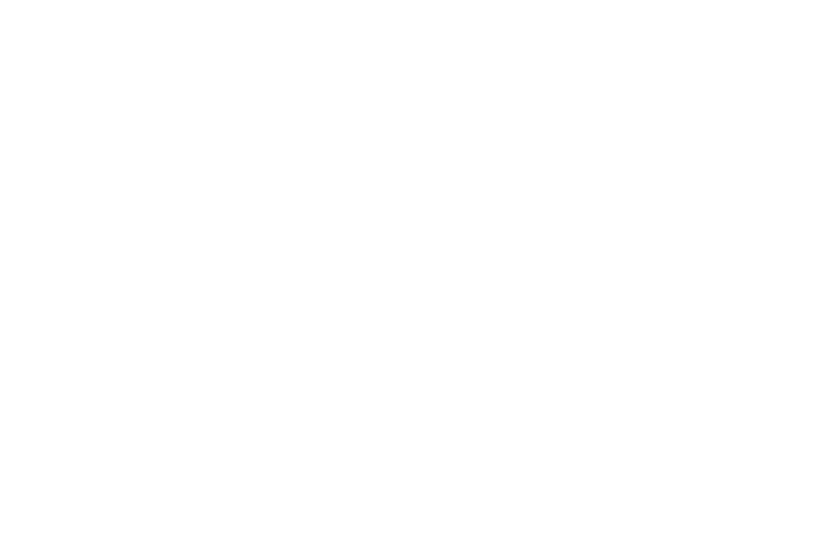 Really interesting, the new figures about public attitudes to abortion, specifically women’s attitudes, reproduced below and published in the Mail on Sunday today. They suggest a good deal of unease with the current law, an unease I would guess has something to do with advances in pre-natal screening. It’s hard to square a six month cut-off limit for abortions with ubiquitous images of foetuses at 12 weeks looking embarrassingly, palpably, human. They may not be viable – ie capable of surviving outside the womb – but they’re human all right.

On the most important issue, the period during which abortion is legal, there’s a large majority – 7 in 10 women – in favour of reducing the time-limit, with nearly six in ten in favour of a limit of 16 weeks or fewer. Then there’s the large majority of parents wanting parents to be informed when their underage daughter has an abortion – entirely unsurprising, really, and the very large majority in favour of a ban on sex selective abortions – where the principle of female autonomy clashes interestingly with feminist distaste for the practice.

The full article is available to read by clicking here.

The Spectator: A new poll shows there is a good deal of unease with the current abortion law2017-05-212017-05-21https://wheredotheystand.org.uk/wp-content/uploads/2017/06/logo-white-transparent-small.pngWhere Do They Standhttps://wheredotheystand.org.uk/wp-content/uploads/2017/05/where-do-mps-stand-on-abortion.jpg200px200px
‘Where do they stand?’ Is a grass-roots, volunteer-led initiative which exists to help the public to learn the views of their elected representatives. © 2018 Where Do They Stand. Candidate data sourced from Democracy Club.
Privacy & Cookies: This site uses cookies. By continuing to use this website, you agree to their use.
To find out more, including how to control cookies, see here: Our Cookie and Privacy Policy