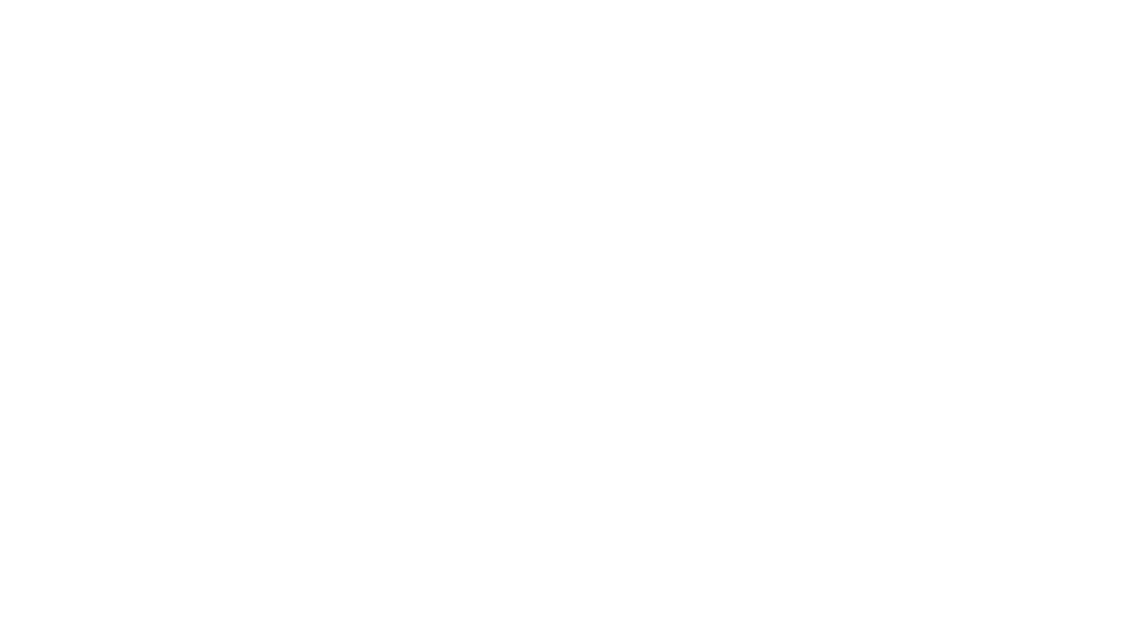 “This polling suggests that many candidates standing for election are out of touch with where the general public, particularly women, stand on abortion. We have launched our website to ensure that anyone can find out exactly where their local candidates stand on the issues of abortion, assisted suicide and embryo research.”

The positions of where MP candidates across the country stand on abortion, assisted suicide and embryo research are available at https://wheredotheystand.org.uk

ComRes interviewed 2,008 British adults online between 12th and 14th May 2017. Data was weighted to be representative of all GB adults. ComRes is a member of the British Polling Council and abides by its rules.

For more information contact Where Do They Stand at info@wheredotheystand.org.uk

Position on whether a woman considering abortion should have a legal right to independent counselling from a source that has no financial interest in her decision.

Position on whether doctors should be required by new legislation to verify in person that a patient seeking an abortion is not under pressure from a third party to undergo the abortion.

Position on whether aborting babies because of their gender should be explicitly banned by the law.

Position on where current abortion time limit should be in Britain.

Position on whether whether women who want to continue with their pregnancies, but are under financial pressure to have an abortion, should be given more support to help them through their crisis.

Position on whether parental or guardian consent should be required for girls aged 15 or under to undergo an abortion.

Position on introduction of a waiting period of five days between an initial consultation with a doctor and an abortion taking place.

Media comment from Where Do They Stand on new ComRes abortion poll2017-05-212017-05-22https://wheredotheystand.org.uk/wp-content/uploads/2017/06/logo-white-transparent-small.pngWhere Do They Standhttps://wheredotheystand.org.uk/wp-content/uploads/2017/05/where-do-they-stand.png200px200px
‘Where do they stand?’ Is a grass-roots, volunteer-led initiative which exists to help the public to learn the views of their elected representatives. © 2018 Where Do They Stand. Candidate data sourced from Democracy Club.
Privacy & Cookies: This site uses cookies. By continuing to use this website, you agree to their use.
To find out more, including how to control cookies, see here: Our Cookie and Privacy Policy